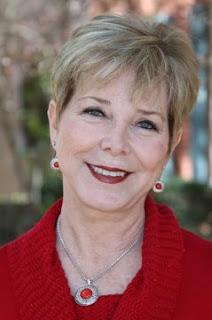 Kathy H. Dudley is Director of Cross-Cultural Empowerment and Professor of Leadership and Community Development at Bakke Graduate University and previously served as Africa Area Director from 2005-2007.
Kathy is well known for her ministry endeavors and was recently featured in a new book called “Fire in the Heart” by Harvard Professor Mark Warren. “Fire in the Heart” uncovers the dynamic processes through which some white Americans became activists for racial justice. The book reports powerful accounts of the development of racial awareness drawn from in-depth interviews with fifty white activists in the fields of community organizing, education, and criminal justice reform.
Kathy has founded several urban ministries. In 2004 she founded Imani Bridges, a ministry which focuses on teaching, training, mentoring, and the building of partnerships with leaders in Africa. She founded Dallas Leadership Foundation in March 1995 and led that ministry until January 2002, currently serving as President Emeritus. Like Imani Bridges, the vision of Dallas Leadership Foundation is to assist in combating poverty, racism, and sexism.
In 1982, she founded Voice of Hope Ministries of Dallas, TX and served as its President until January 1995. Having committed herself to raise up indigenous leadership from the African American community, she fulfilled that commitment, and turned Voice of Hope over to local leadership. Voice of Hope was honored by President George Bush as the 424th “Daily Point of Light” in his Thousand Points of Light program. In addition, Kathy was selected as one of five Point of Light speakers at the 1992 Republican National Convention, because of her unique inner-city work in Dallas. She testified at a U. S. Congressional Hearing in 1997 and participated in a simultaneous symposium on the empowerment of the poor, held at Taylor University.
In addition, she served as Africa Area Director and Professor of African Studies at Bakke Graduate University in Seattle, Washington from 2005-2007. Other honors and recognitions include:
2001- Inclusion in story on MSNBC, The News with Brian Williams, concerning President Bush’s new Faith Based Initiative.
2000- Ferrum College Distinguished Alumni Award
1997- Selected as a national delegate to President Clinton’s Summit on Volunteerism in Philadelphia.
1995- Interviewed on the CBS Evening News as part of their Eye on America segment, discussing welfare reform.
1994- Interviewed on The 700 Club
1994- Selected by the Preston Center Rotary Club as “Rotarian of the Year”.
1991- Chosen by the North Texas District of Rotary International for their non-Rotarian "Service Above Self" award.
1991- Selected by Dallas station KDAF -TV 33 as a "Hometown Hero".
1990- Received the George Washington Medal of Honor from the Freedoms Foundation of Valley Forge.
Board of Directors service
1998-2001- Founding Board Member for Call To Renewal, a national movement of the Church to address problems relating to the poor and needy in public policy.
1996-1999- Christians For Biblical Equality, a national organization espousing fundamental equality of men and women in the Body of Christ.
1982-1995- Founding Board Member of the Christian Community Development Association, made up of over 3000 individuals and 500+ urban ministries and churches. Executive member of the Board of Directors for 5 1/2 years, and maintains a current membership on the Board of Advisors. She also served as the local chair for the 2001 national conference held in Dallas. 2011-2012 Board member for Vision Africa.
Author and Contributing Author
Contributing Author to Book 5 of the highly acclaimed teaching series, Renewing The Spirit, Healing The Soul, by Howard E. Butt, Jr.


Author of The Urban Youth Development Manual, chronicling the development of the youth ministry at Voice of Hope.
Kathy holds a Doctor of Ministry in Transformational Leadership for the Global City from Bakke Graduate University in Seattle, WA.
She is married and the mother of two sons, Jonathan and David. She has two grandsons, Myles and Aaron. Her husband, Sayres Dudley, helped organize Voice of Hope, and worked on her staff from 1992-1995. He is President of Dudley & Associates. 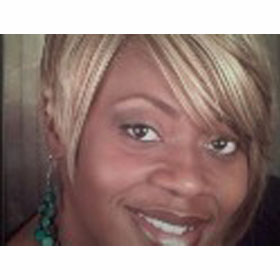 Prophetess Sandra West was saved at the age of 22yrs old and filled with the Holy Ghost under the ministry of Dr. David E. Martin of Gospel Tabernacle Church; Later join Potter House Ministry under the teachings of Bishop T.D. Jakes for 6yrs and attended the Potter Institute for biblical studies. Prophetess Sandra branch off with her family to establish two church No Walls Ministries were the Pastor is Tommy West her uncle is Sr. Pastor And Gods Anointed Community Church of God In Christ where she is the Assistant Pastor and her father Rev. Gene West is Sr. Pastor, under the Galilee District Supt. R Hunter, under the Texas North East Jurisdiction were the Bishop is J. Neual Hayes. Prophetess West was license and ordained July 7, 2002 Freedom for all Prison Ministry and Community Churches World Wide were the late James Richardson was Bishop. Prophetess West has preach the Gospel of Jesus Christ locally as well nationally there is no drought that the power of God is upo 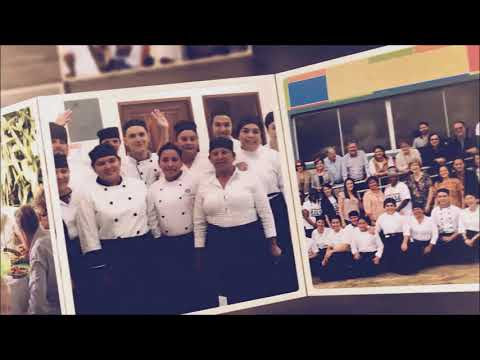 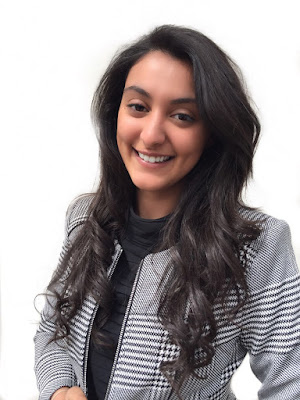 Sandy Aziz obtained her J.D. from Texas Tech School of Law (2014) and her B.A. in English from the University of Texas at Austin (2010). While completing law school, Sandy also completed her Masters in General Business Administration. Recently, Sandy completed her L.L.M in International Commercial and Competition Law from the University of East Anglia in Norwich, UK in order to pursue her passion in International Law. Sandy is licensed to practice law in the State of Texas. Currently, Sandy  is doing part-time consulting work at Torres Law, PLLC in Dallas, Texas. Specifically, she assists clients on various international trade matters including Customs law and compliance. Sandy has a passion for writing, and a passion for education. She believes that every young women should be given the chance to be who she wants to be. This passion stems from Sandy's own struggles throughout her academic career that included people attempting to convince her that she couldn't make i 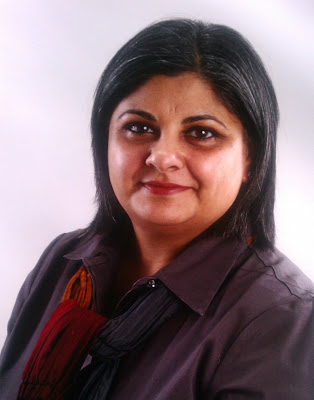 Mona Kafeel,  Originally from Pakistan, studied at UCLA and moved to Dallas, Texas in 2000. She has been involved in philanthropy and social change at grass root levels for a long time. She has always focused on issues that are close to her heart, youth, women’s empowerment and education. But her true passion has been raising awareness about family violence which has brought her to where she is today serving as Chief Operating Officer of TMWF, responsible for long term strategic goals and operational leadership. She oversees Foundation’s Finance, Fund raising, Budgets & Grants.  Texas Muslim Women’s Foundation (TMWF) is a non-profit, educational, philanthropic, and social service organization dedicated to empowering women and their families. TMWF programs are designed to promote peace in the home and community through a comprehensive strategy of prevention and intervention. They have also established a domestic violence shelter for women and their children with a 24/7 cr