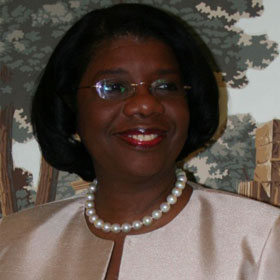 She is the current Executive Director of the Leadership Institute at Texas Woman’s University. The program was established in 2006 to prepare students to succeed in an increasingly global community. She is charged with developing and leading TWU’s Leadership Institute with three core components including: (1) leadership development; (2) health and wellness; and (3) financial freedom. The students chosen for membership are juniors, seniors, or graduate students with a minimum grade point average of 3.25 and prior demonstrated leadership ability. Some of the institute’s primary partners include, New England Financial, the Dallas Women’s Foundation, the TWU Institute for Women’s Health, and the Dallas Women’s Museum. Each of these partners, as well as others, plays a vital role in the future success of the aforementioned components.
Maj. Gen. Saunders retired from the Air Force in 2005 after 34 years’ service. She served as a General officer in the Air Force from 1996-2005. From 2002-2005, Mary was the Vice Director for the Defense Logistics Agency, Ft. Belvoir VA, with a workforce of over 22,000 military and civilian personnel located both overseas and in 48 states in the United States. The organization contracted for food, fuel, uniforms, medical supplies, and 95% of spare parts for all Military Services including airplanes, ships, tanks, and missile systems. The contracting result was over $28 billion in sales during 2005. Two years earlier, she also served in Washington D.C. at the Pentagon where she was the second female African American in the Air Force selected to the rank of general, and as the first female general officer selected as the Director of Transportation for the Air Force. In this capacity she provided guidance for 32,000 active duty and civilian personnel and was responsible for a fleet of 115,000 vehicles valued at $3.8 billion.
Maj. Gen. Saunders is a native Texan, born in Nacogdoches and educated in Houston. She earned her Bachelor of Science degree in Social Work from Texas Woman’s University in Denton, Texas and her Master of Arts in Guidance and Counseling from Rider University in Lawrenceville, New Jersey. Mary attended the Air War College at Maxwell Air Force Base in Alabama. She completed the National Security Leadership Course at John Hopkins University in Baltimore, Maryland, and the Leadership Development Program at the Center for Creative Leadership in Greensboro, North Carolina.
Maj. Gen. Saunders is a member of the following professional associations: the American Association of University Women; the National Association for Female Executives; the Air Force Association; and the Logistics Officer Association. She was recently selected to the North Texas Supply Chain Council whose vision it is to advance logistics education, research, technological advancements, and workforce training in the North Central Texas region. General Saunders was named a Distinguished Alumni of Texas Woman’s University in 1998 and a TWU Woman of Distinction in 2000. Mary is a Trustee of the Dallas Women’s Foundation whose mission is “lifting the community by investing in women.” She was most recently selected to the 2009 class of “Leadership America” and traveled to China.
Two leadership awards have been named in Maj. Gen. Saunders’ honor and are presented annually. The “Excellence in Leadership Award Scholarship” is presented to a Federal Civil Servant Employee, and the “Air Force Logistics Officers Association Chapter Distinguished Service Award” is presented to three each military member at the junior, mid, and senior grade level. 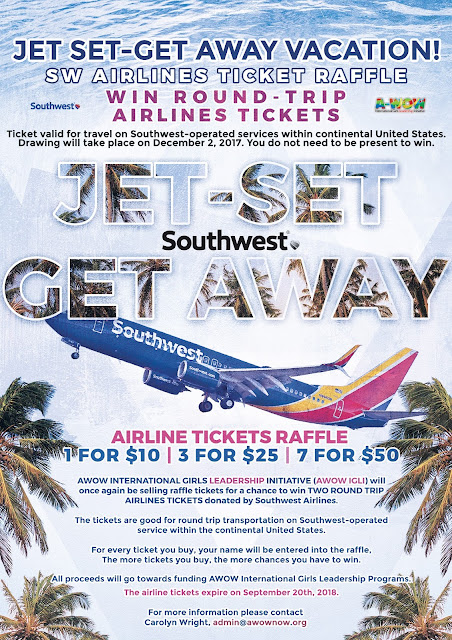 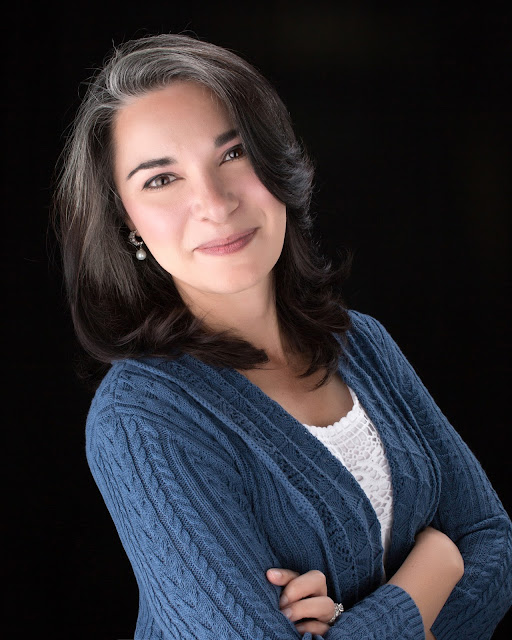 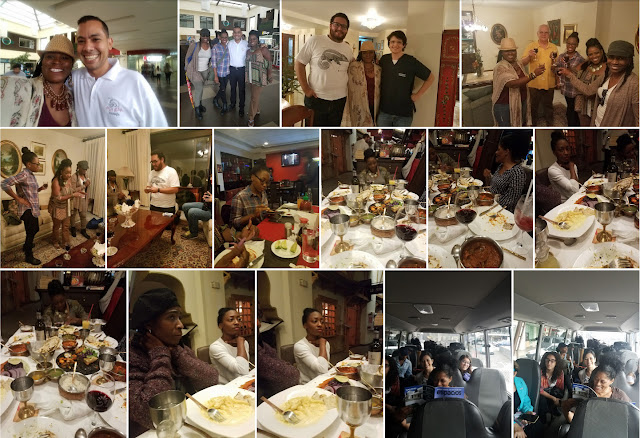 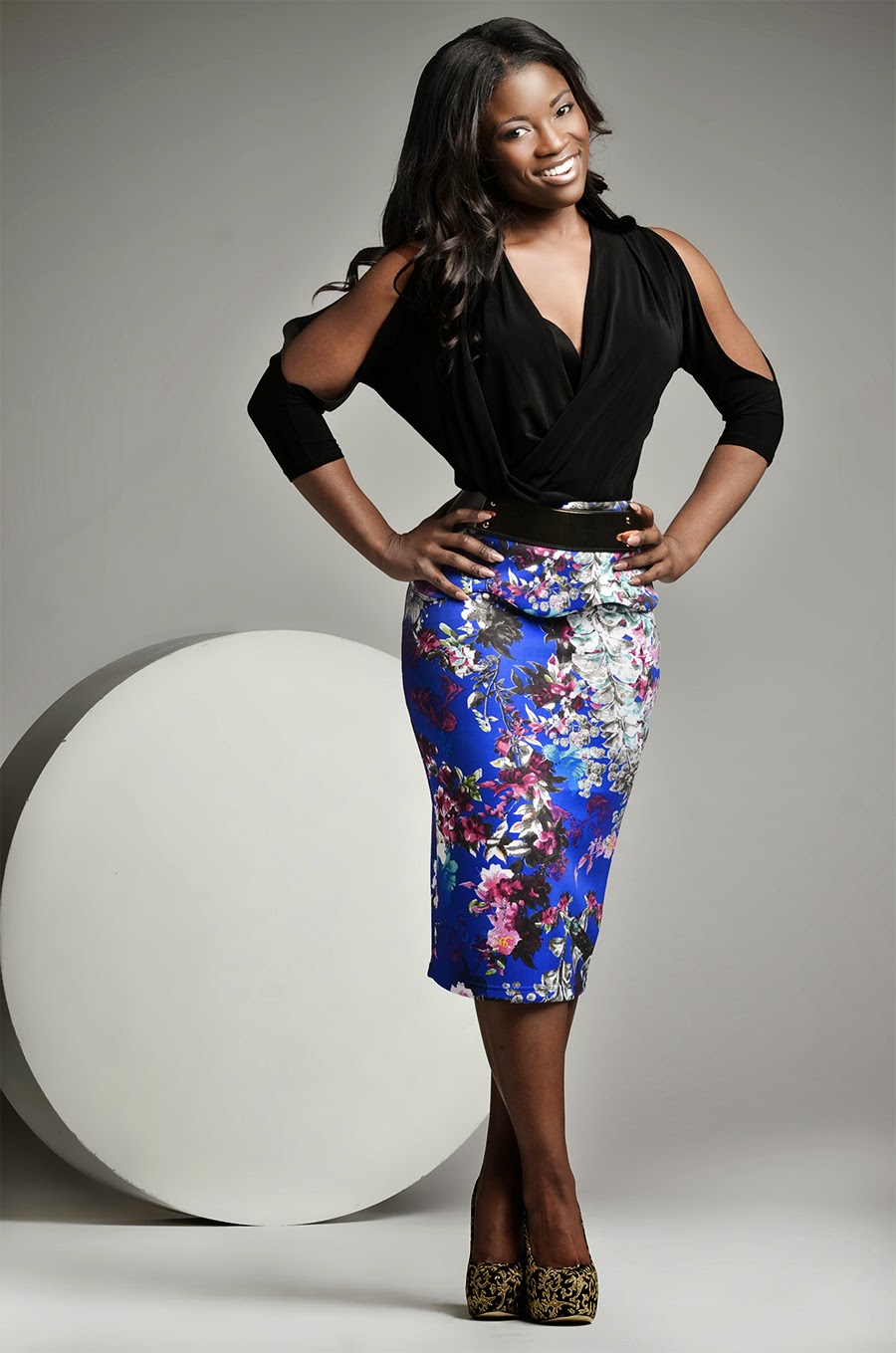 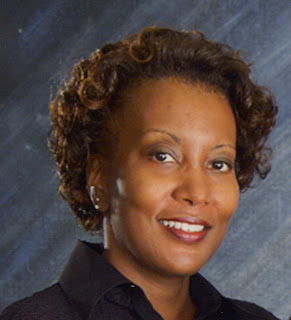